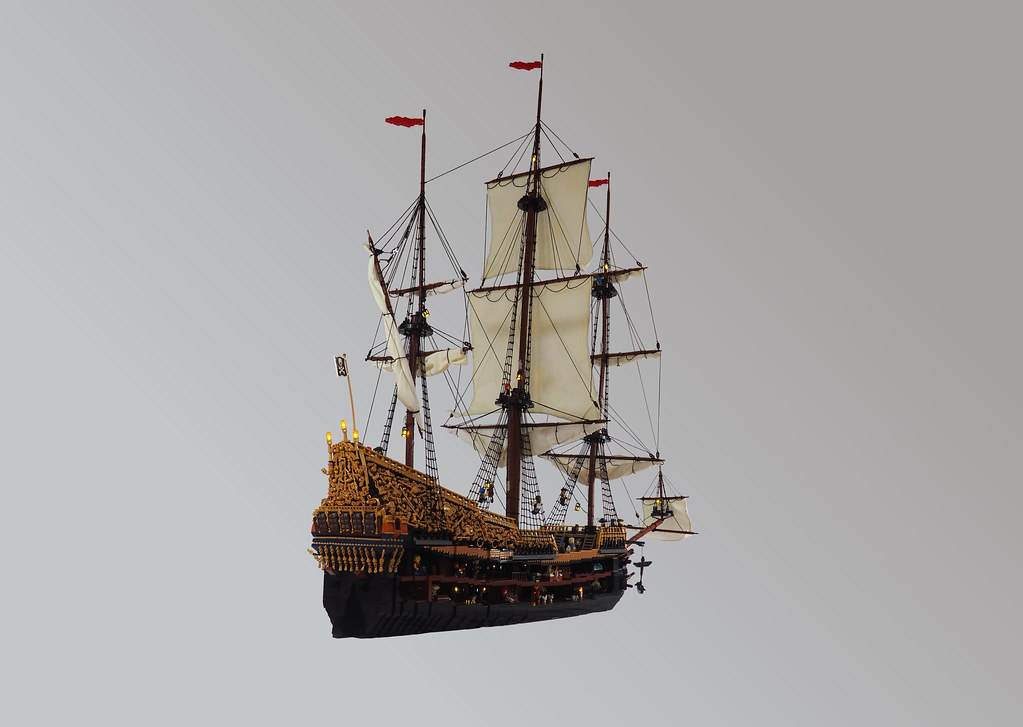 Last September I was offered a heap of custom Lightaling lighting accessories for what was to be my largest LEGO project yet - one year, two conventions, 5,000 miles, and a whole lot of experiences later, I invite you to read on about my thought-process, adventures, and conclusions on the subject of custom LEGO lighting.
I'll give you fair warning though - once you start down that path, there ain't no turning back!
Yarr! 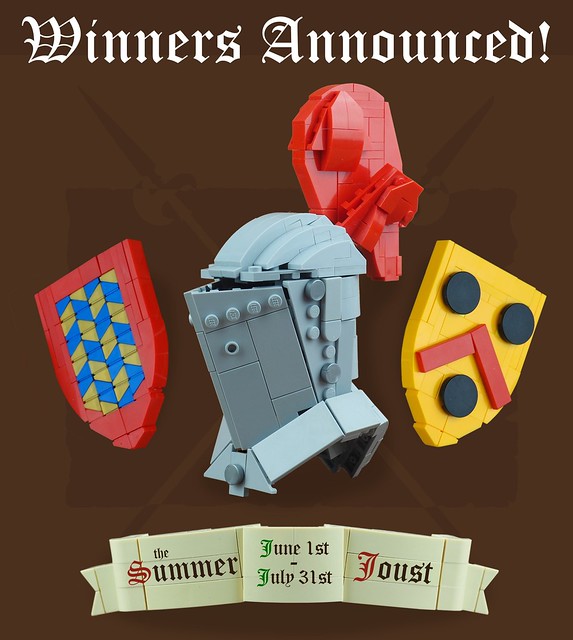 We were excited to host our 7th Summer Joust this year, and once again the community response was astonishing!
If you haven't already seen the winners, check out the announcement post here.

Now let's take a look at some of the specific details and statistics from the biggest Joust so far!

We received 217 entries from 111 competitors, meaning there was an average of just under two builds per competitor (1.95 to be exact).
For the first time we had seven categories and 12x12 Vignette regained its title as the most entered category after a surprise twist saw it dethroned last year.
12x12 Vignette: 59 entries
Gradients: 36 entries
Going Big: 30 entries
An Exotic Feast: 7 teams, 22 participants, 25 entries
Subterranean: 23 entries
African Setting: 22 entries
Bridging the Gap: 22 entries

There was a staggering 22 participants who entered three or more categories and qualified for the Conquering Hero award.

And if we add all those entries together, we get a total of 1,142 models created for the Joust. That's a lot of castle MOCs!

Vignette is the only category to have featured in some form in every single Joust, and there have been 323 Vignettes submitted over the 7 years.
After this year it holds the record for most ever entries in a single category with 59.

On the other hand, what was the least popular category ever?
Historian with a measly 6 entries back in 2016.
That's a record I prefer remain unbroken...

That's it for this year, well done to everyone who participated and encouraged the competitors!
We're anticipating great things again in 2023! 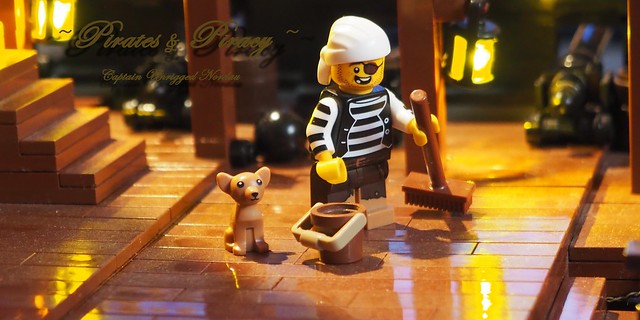 Adding lights to our LEGO creations and MOCs is something a lot of us builders have dreamed of, but often it seems too complicated to actually carry out - plus you need to get the lights somewhere! But today we're going to take a look at a custom lighting kit from BriksMax and Lightailing and the effect on your pictures, and you can decide if it's worth it for yourself!

Summer Joust 2021 Wrapup
by Isaac S a year ago 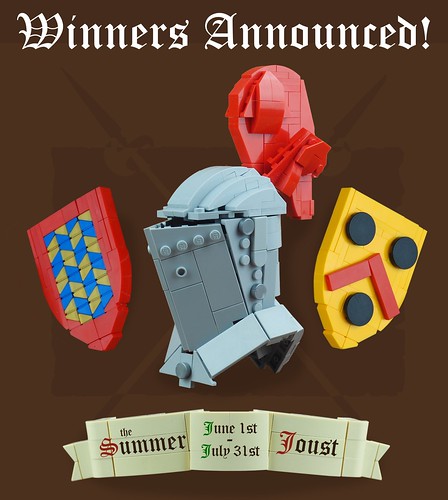 The 2021 Summer Joust has come to a close, and now let's take a look back at some of the details and statistics.
Though if you haven't already, be sure to check out the results first!

For the 6th Summer Joust, 100 participants submitted 210 entries. The average number of entries per competitor was 2.1.
Significant increase compared to last year's 79 participants and 163 entries.


In 2020, only one category reached more than 40 entries, but this year three did! And even more astonishing, the Vignette category didn't have most entries!
Categories by Entry Count:
High Fantasy: 48
12x12 Vignette: 45
Creating an Atmosphere: 41
Through the Seasons: 32
Asian Setting: 25
Monastery: 19

Approximately 110 builds were submitted in the last week, which is over half of the total entries. In fact, in just the last two days around 75 builds came in! The team category always plays a large role in that, as almost every team posts in the last few days.
Still, there was a consistent flow of entries throughout the contest, with the first ones being posted after just a few days.

All in all it was our most successful Joust yet and we hope you all enjoyed it as much as we did.

Thanks for reading, and we're looking forward to next year's Summer Joust! 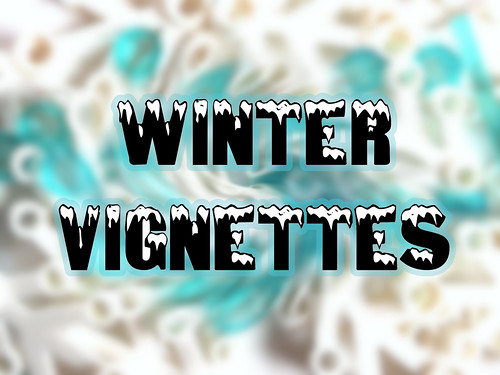 After the fun we had doing an autumn themed collab, it only made sense to do a winter one a few months later! So once again we settled on a castle themed series of vignettes, but this time under snow.